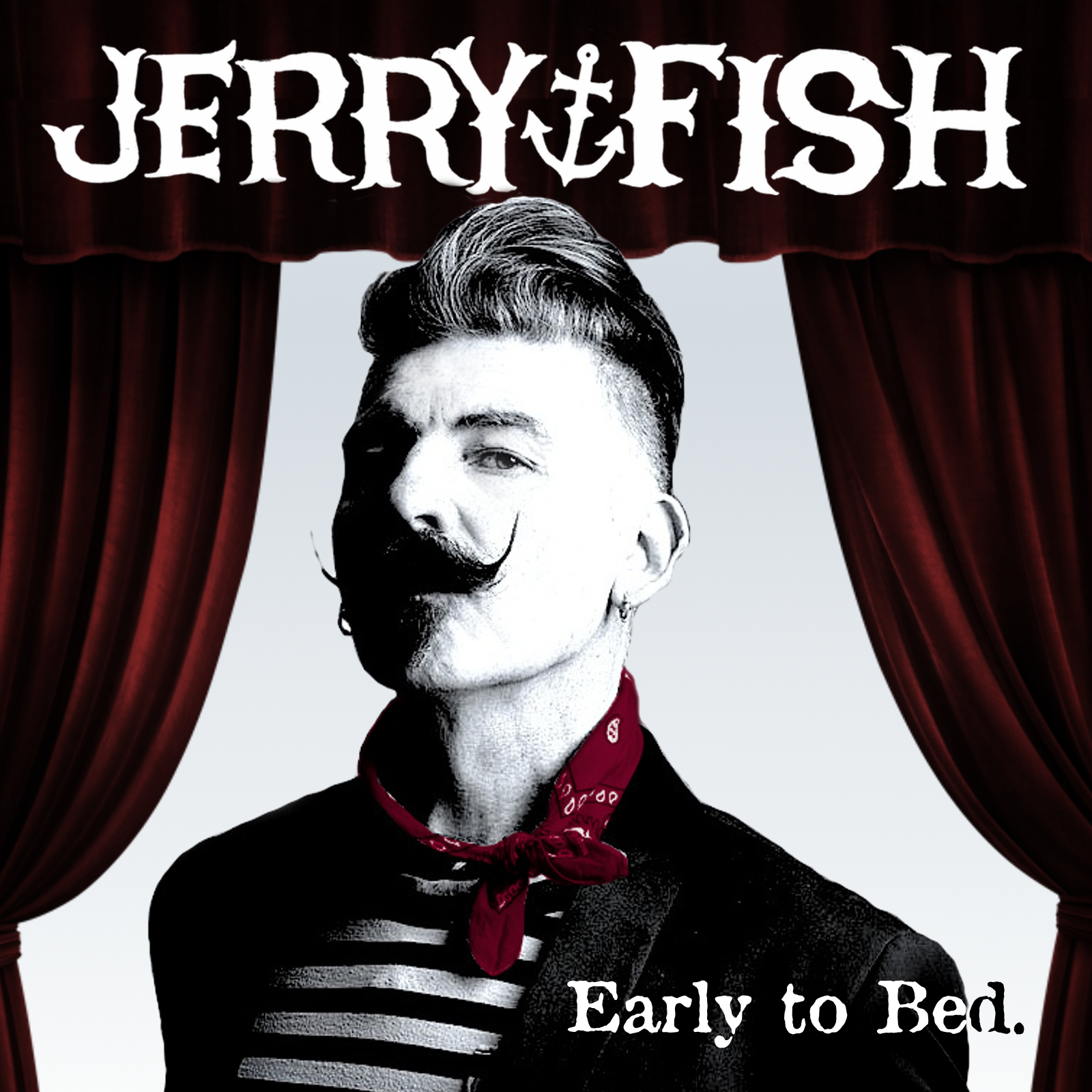 This is the first time that I’ve released a cover and being the lucky bleeder that I am, I’m absolutely thrilled to have an original member of Morphine, Dana Colley play on this track, big thanks to technology and the internet, it’s a great way to connect independent musicians and get us working “together” Dana really brought attitude to the recording, we are massive fans in this house. “Early to Bed” is the follow up single to *Barefoot $ Free* and is the second release which features R.S.A.G on drums, Jeremy has been a great addition to the band and the sounds we are currently creating. I also finally got an excuse to spend some time in the studio with Mik Pyro from Republic of Loose, it was a real honour to work with Mik, I knew ‘Early to Bed’ would be right up his street, I hope we get to do it again soon Mik. Of course BIG LOVE to Grum for bringing the music of Mark Sandman and Morphine, back to the table, they are an awesome outfit and a big influence on some of the “Low Rock” sounds we are making at the moment… feeling we should knuckle down and put that album together now. We really have a “stomping” band at the moment, in the studio and on tour. Thank you for supporting Jerry Fish and independent music. “Early to Bed” is available to download now! ~ Big love, Jerry